CWAH welcomes individuals who have demonstrated excellence in feminist scholarship in any field related to the arts and humanities to request affiliation as either a Senior Scholar or Visiting Scholar. This program brings individuals engaging in range of activities including research, collaborations, publications, and other scholarly projects with exemplary and sustained contributions in their field to Rutgers for a short campus residency during which time they research and give a lecture to Rutgers faculty and students. 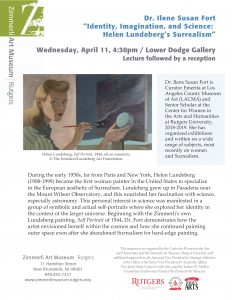 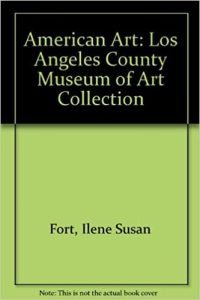 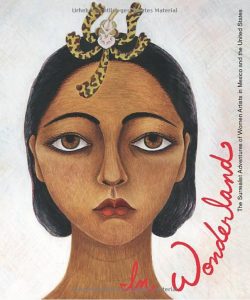 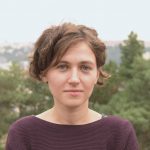 Marianna Placáková is a junior researcher at the Faculty of Fine Arts, Brno University of Technology, and the art editor at the cultural magazine A2, Prague, Czech Republic. Her research and curating focus on women´s emancipation during state socialism, especially feminist thinking, art practices, and political agency. Most recently, she published articles on the reception of Simone de Beauvoir’s The Second Sex in 1960s Czechoslovakia. She is part of the research seminar Narrating Art and Feminisms Eastern Europe and Latin America (Getty Foundation, Warsaw University, University of Buenos Aires). Her research while in the US is supported by a scholarship from the Faculty of Fine Arts, Brno University of Technology. 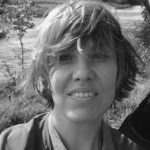 Hana Janečková is a researcher and curator currently working on postanthropocentric feminism, technology and the politics of care in contemporary art. She is an Associate Professor in recent and modern art, moving image and curating at the Centre for Audiovisual Studies, Academy of Performing Arts, Prague and the head curator at Display Association for Art and Collective Practice, Prague, Czech Republic. Her research project is centered on the politics of the body in contemporary art – with subjects such as health, sexuality, disability, reproduction, illness and care – and the way U.S. based artists and art institutions responded to these issues within the wider framework of transnational and decolonial feminisms. Janečková’s scholarly research while in the US is supported by a Fulbright-Masaryk Award. Watch lecture here. 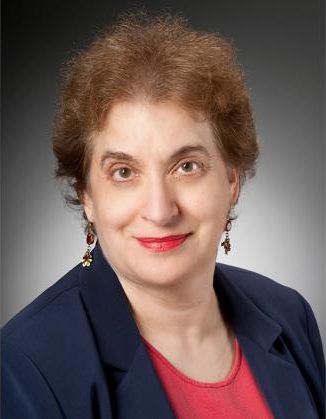 Dr. Ilene Susan Fort, Curator Emerita, LACMA, has organized exhibitions and written on a wide range of subjects, most recently on women and Surrealism, including In Wonderland (2012) and the first posthumous retrospective on Helen Lundeberg (2016) as well as several articles on Lundeberg and Juanita Guccione (2018). Ilene Fort’s scholarly research while at CWAH focuses on the few women artists in the United States who adopted the avantgarde techniques of the European Surrealists that encouraged abstraction.
Lecture available on Vimeo

Márcia Oliveira is a post-doctoral fellow at CEHUM, Universidade do Minho, Portugal, where she is developing her project, The making of art: tracing feminist processes through 20th Century artists’ books (FCT grant SFRH/BPD/110741/2015). Her publications include the book, Arte e Feminismo em Portugal no Contexto Pós-revolucão (2015), a diachronic study of artistic production by women in Portugal in the 1960s and 1970s. 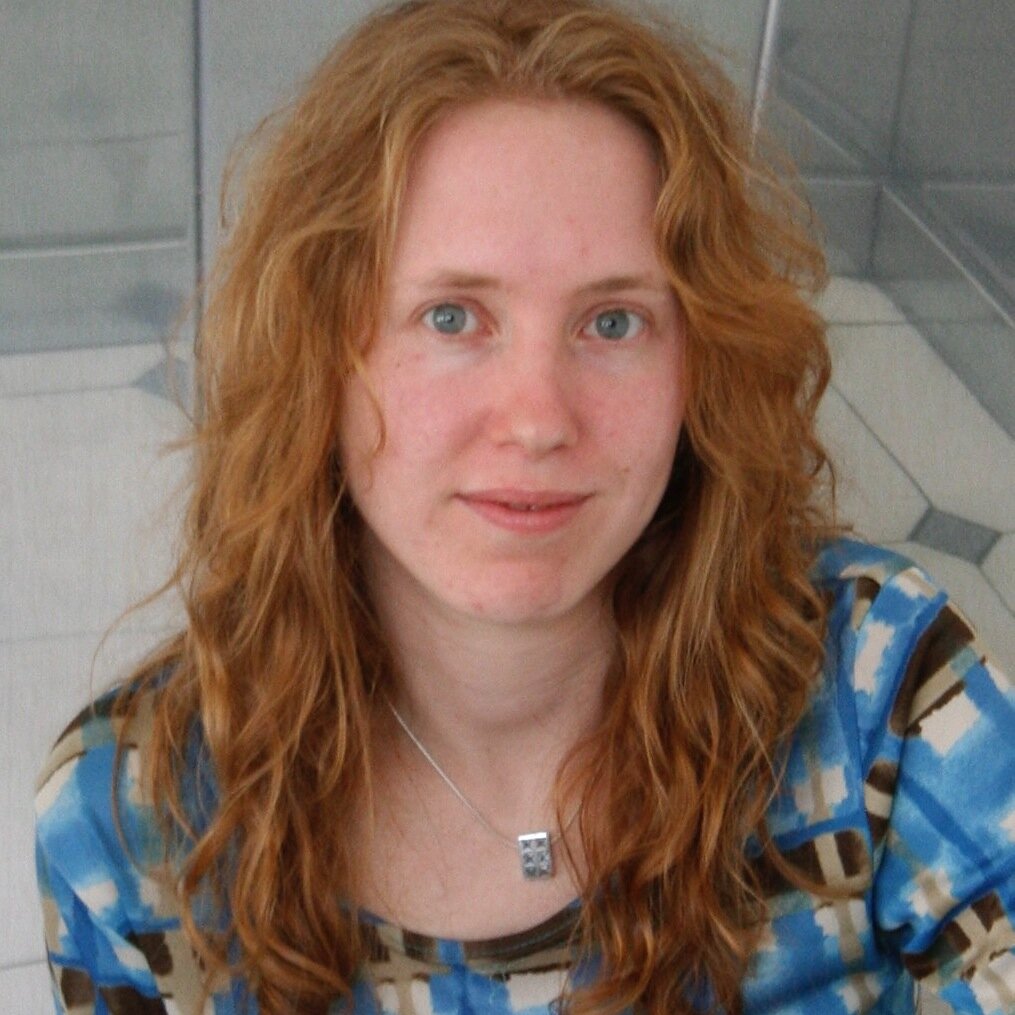 Zuzana Štefková teaches at the Academy of Arts, Architecture, and Design and the Institute for Art History at Charles University. The aim of her project is to analyze the intersections of gender and art pedagogy in the US context and apply her findings within the framework of Czech art institutions by researching the changing position of women artists within the institutional hierarchies and exploring the gendered interactions between the lecturers and students. 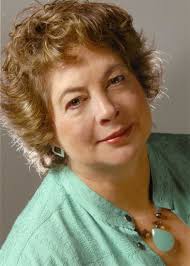 Dr. Ferris Olin holds a BA from Douglass College (1970), an MLS (1972), an MA (1975),  and PhD in Art History (1998), as well as a graduate certificate in Women’s and Gender Studies (1988), all from Rutgers University. She is a Distinguished Professor Emerita, (Rutgers University), and co-founding director of the Institute for Women and Art (now the Center for Women in the Arts and Humanities), and The Feminist Art Project, an international effort to make visible the impact of women artists on culture. 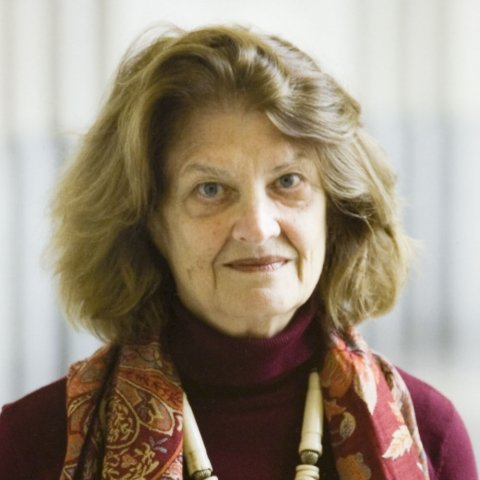 Dr. Margo Badran is a Senior Fellow, Prince Alwaleed bin Talal Center for Muslim Christian Understanding, Georgetown University. Her project examines the art of ongoing revolution in Egypt as act or activism — its processes, forms, and goals — and as art as a creative product. It looks at Egyptian women as artists and activists analyzing their visual and verbal narratives of revolutionary creativity. 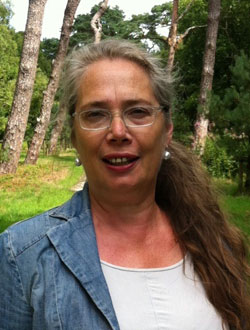 Renée Spierdijk is an artist and Joint Head of Art at Kings College School, Cambridge. Her project is a continuation into the exploration of her subject matter — portraiture of girls and women, domestication, politics, and religion. 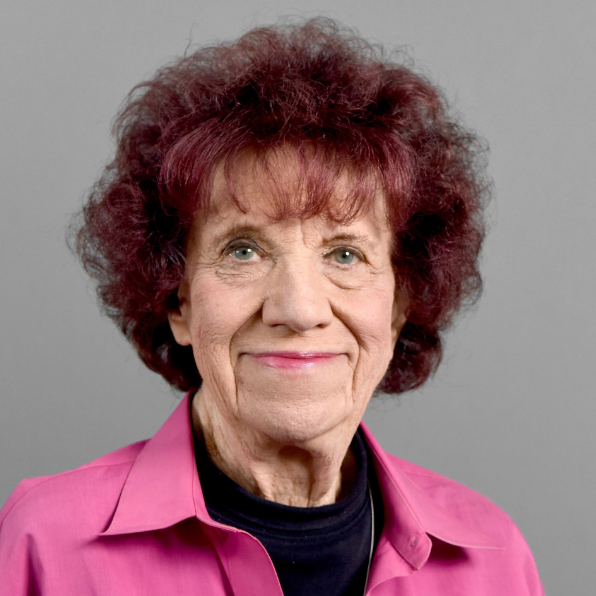 Muriel Magenta is a Professor at Arizona State University and a “new genre” artist exploring the interface between various electronic media: 3D animation, video, digital graphics, net art, installation, multimedia performance, and sculpture. Her larger project objective is to create a visual experience in an actual space, and then transmit it over electronic networks into virtual spaces. 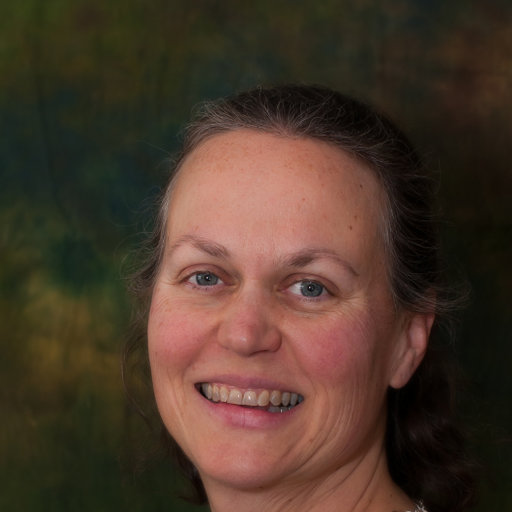 Anne Swartz is a Professor at Savannah College of Art and Design. Her research and curating focuses on contemporary art, especially feminist artists, critical theory, and new media/new genres. She concentrates on supporting and advancing innovative and transgressive work of both emerging and established artists whose art has not been fully examined. 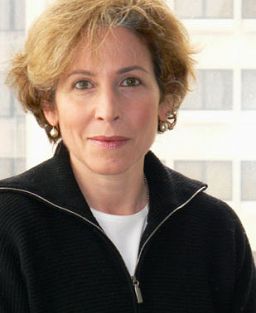 Hana Iverson is a teacher, curator, artist and arts administrator. Her project, Neighborhood Narratives, is a locative media education project, in which Iverson employs the neighborhood as social practice to explore questions about place, embodiment, and social engagement inside of mobile and other alternative forms of distribution.

Gwen Raaberg is an American literature educator, prior to her retirement she held a joint appointment with the Departments of English and Women and Gender Studies at Western Michigan University. She is the author of Surrealism and Women (1991) which is a collection of essays that present an important revision of surrealism by focusing on the works of women surrealists and their strategies to assert positions as creative subjects within a movement that regarded woman primarily as an object of masculine desire or fear.