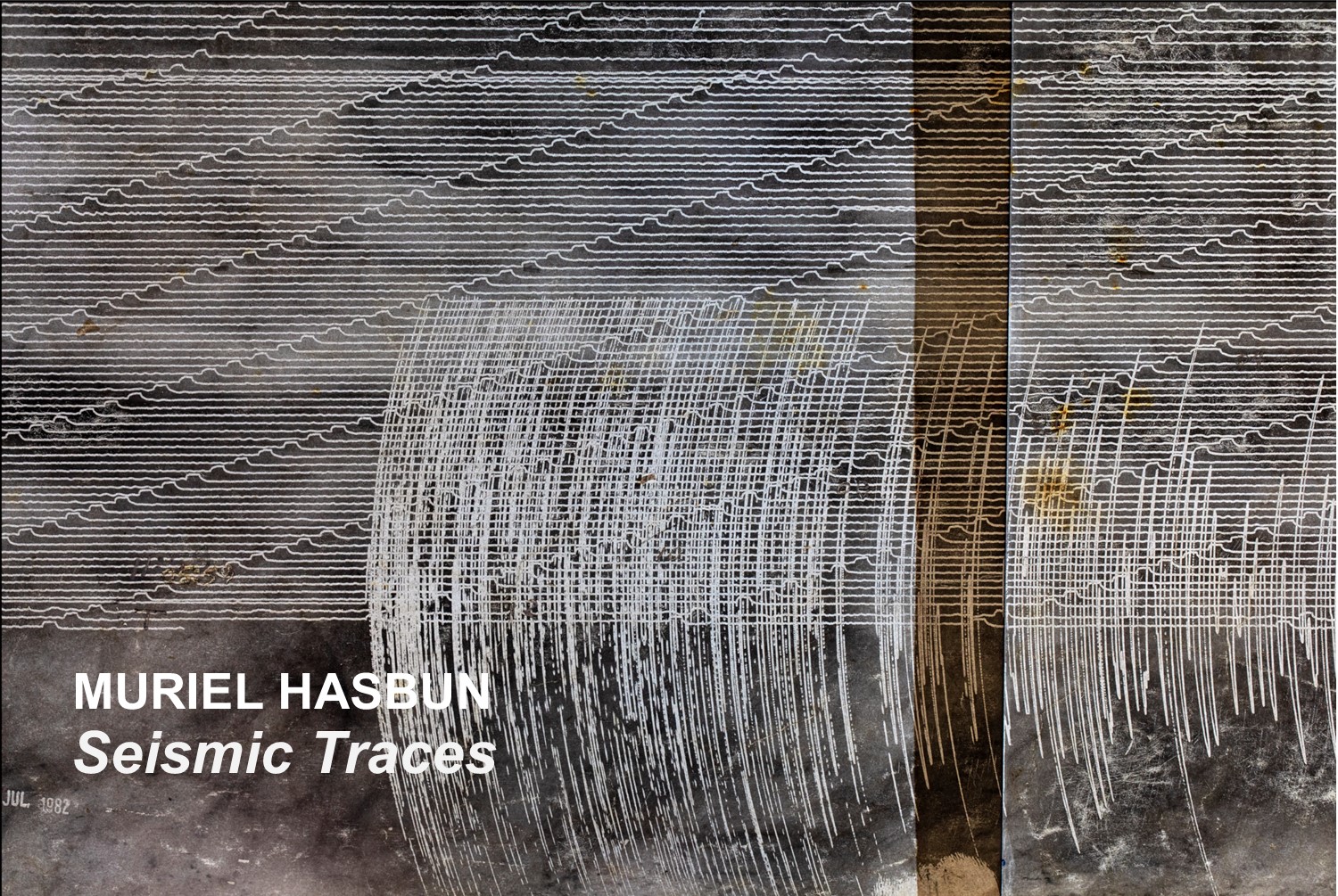 The Center for Women in the Arts and Humanities is pleased to present the virtual exhibition, Muriel Hasbun: Seismic Traces. Curated by Tatiana Flores, Professor, Latino & Caribbean Studies and Art History, Rutgers University. Born in El Salvador to a Salvadoran-Palestinian-Christian father and a French-Polish-Jewish mother, artist and educator Muriel Hasbun addresses migration, cultural identity, displacement, memory and her unique family history throughout her work. Muriel Hasbun: Seismic Traces includes selections of photographs from various series which meditate on the artist’s life and that of her parents. Hasbun’s grandfather migrated from Palestine to El Salvador in the early 20th century, and her family formed part of an expatriate community seen as foreigners even after multiple generations. Her mother, Janine Janowski, was a French Jew whose family fled to Paris from Poland and during World War II, hid in the Auvergne region of France, until the end of the war. Many of her relatives died in the Holocaust and others migrated to Israel, where the family reunited almost half a century later. Janowski herself traveled to El Salvador as a young woman and there met and married Hasbun’s father. She opened a gallery—el laberinto—which was an important cultural space in San Salvador during the years of the Civil War (1980-1992), an armed conflict between a U.S.-backed military government and left-leaning guerillas.

The exhibition’s title, Seismic Traces, refers not only to Hasbun’s latest series – Pulse: New Cultural Registers / Pulso: Nuevos registros culturales (2020), but also to the turbulence of the process of migration itself and to the medium of photography. The artist’s own memories and experiences as well as her family’s and country’s histories invite reflection from the spectators on the stories that comprise their own identities.