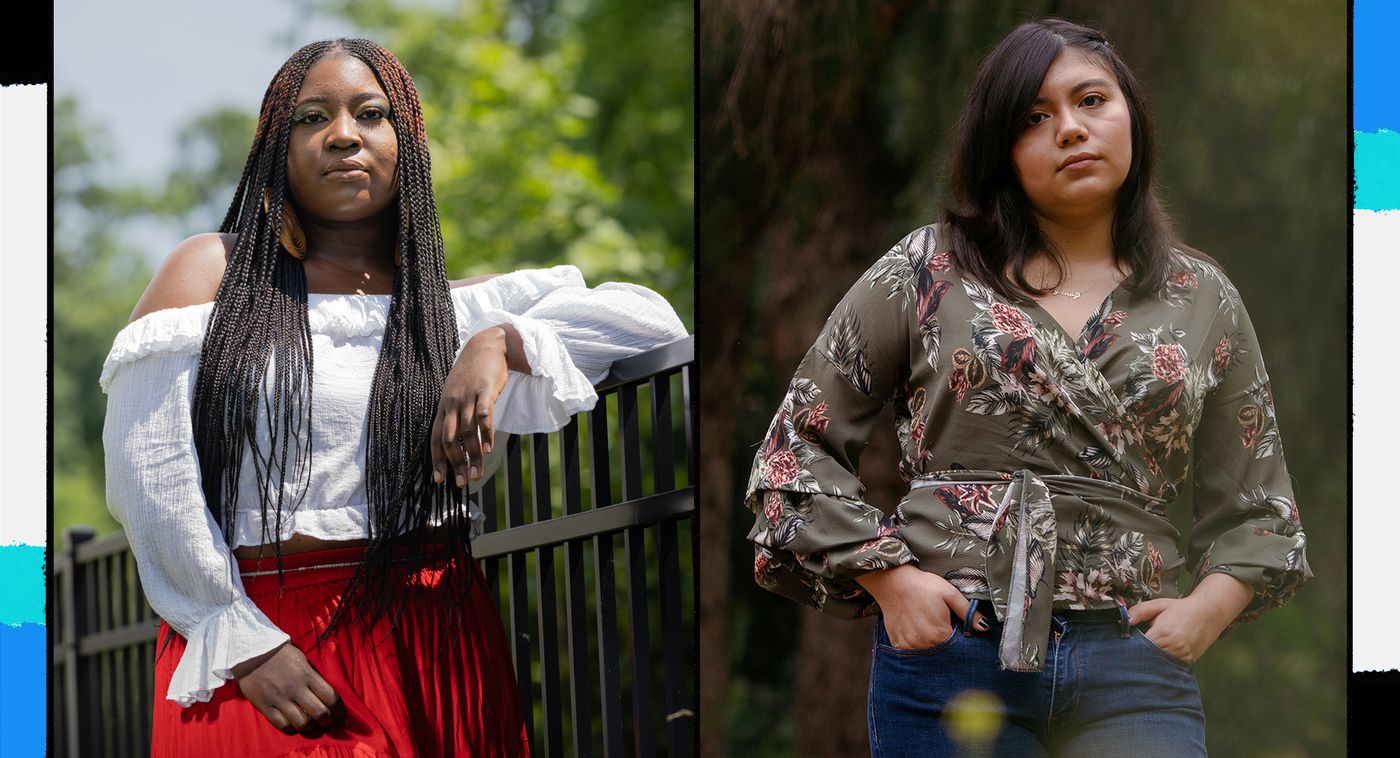 The Lily reports that veteran feminist organizations, led by white women with roots in the second wave, have not made room for women of color, especially black women, according to interviews with 20 former staffers from the American Association of University Women (AAUW), the Feminist Majority Foundation (FMF) and NOW (National Organization for Women). Former employees say staffers of color are concentrated in lower level positions, with white leadership shaping organizational priorities that feel largely irrelevant to women who are not white, straight, cisgender, highly educated and upper-middle class. Many say they were pushed out, forced from their roles for challenging white leadership, or chose to leave when they could no longer tolerate racist behavior from the top.