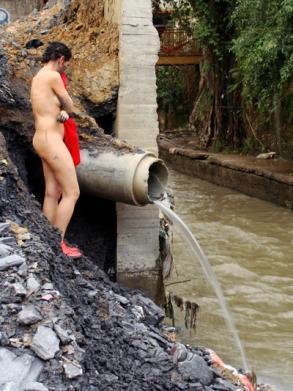 Gendering Protest was on view from January 21 – March 11, 2020, in the Mary H. Dana Women Artists Series Galleries, Douglass Library, until it was closed until further notice due to the COVID-19 pandemic. However, the exhibition will be moved online and reopens September 1, 2020 as part of this year’s CWAH Virtual programming. The exhibit is curated by art historian and curator, Tatiana Flores, Professor in the departments of Latino & Caribbean Studies and Art History, Rutgers University.
VIEW THE EXHIBITION HERE.