The Center for Women in the Arts and Humanities is pleased to present the virtual exhibition, Gendering Protest: Deborah Castillo and Érika Ordosgoitti, which features the work of two exiled Venezuelan artists whose art responds to the country’s political turmoil of the last decade. 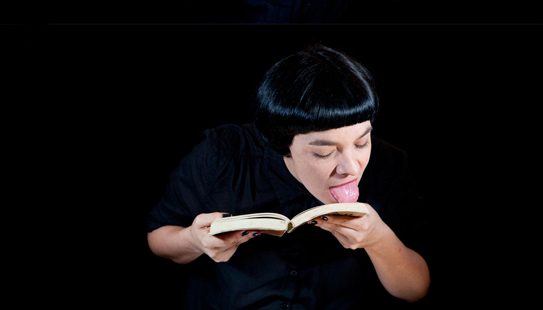 I look at the different forms of radical disobedience that question power and authority structures, and the use of the body as a resistance instrument. I aim to deconstruct the figure of the hero and the patriarch in its various historical transfigurations, trying to stage its multiple returns: the hero is not only the caudillo, but also the father of the nation and the weight of the nation in each singular body. My work is a political statement that questions the glorification of the figures of power by challenging his masculinity and the apparent stability of its ideological significance.
deborahcastillo.com

Freedom is my commitment to life. It’s the most important value that moves me. I walk towards freedom knowing that absolute value does not exist and will never be achieved. Freedom doesn’t exist, there are only free actions from people that can eventually become free. The images I create are achieved through the symbolic framework that lies within them. I want to avoid representation, and thus I prefer to work with the iconography that the environment offers, these images of icons synthesize the idiosyncrasy of the society of which I’m a part of, the one that I make up and which makes me.
erikaordos.com 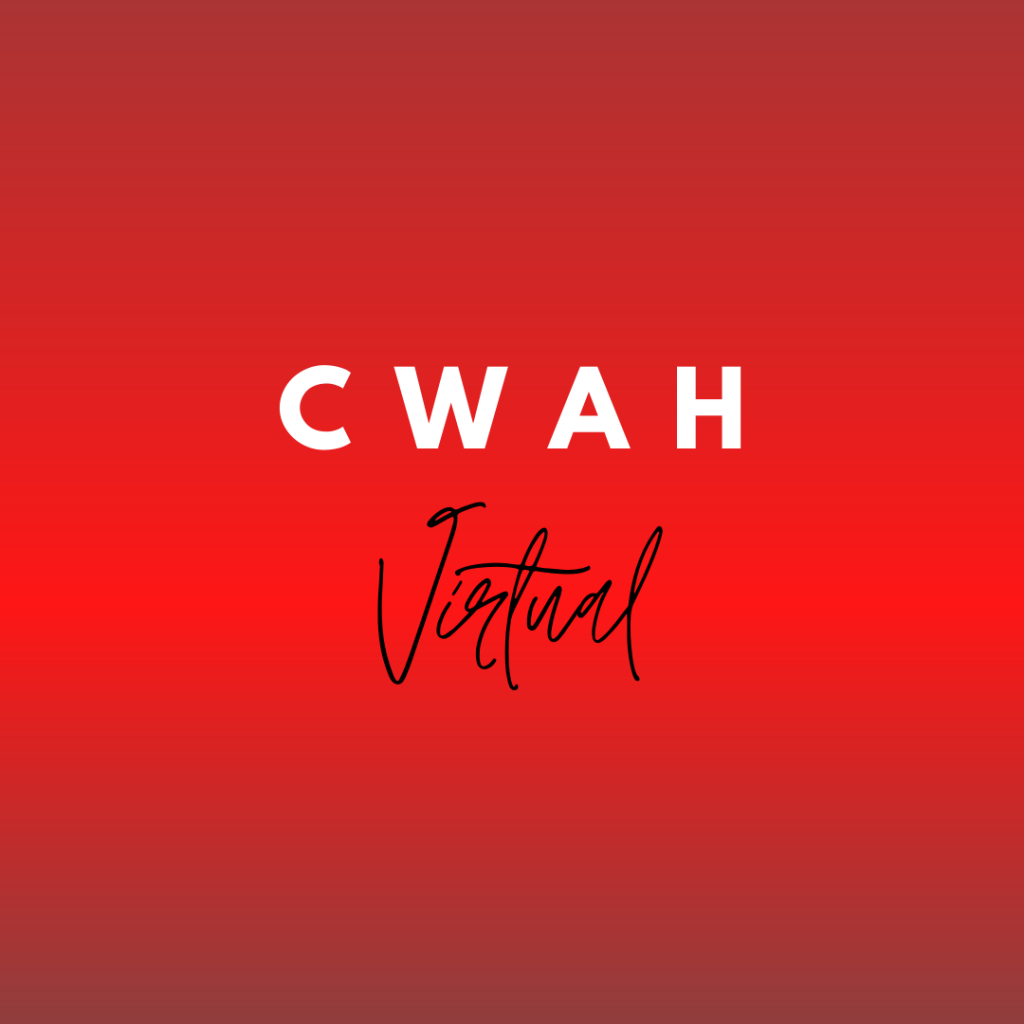